The Paris agreement reflects a commitment ratified by 189 countries to limit global temperature increases to well below 2°C. This commitment for a global transition to a low-carbon economy could exacerbate economic and financial risks in the near term, particularly if the transition is disorderly. Policymakers must therefore seek to take actions that mitigate these risks. While the majority of research on transition risk to date has related to concerns around financial stability, less attention has been paid to the monetary policy implications of the transition.
This work assesses the potential monetary policy actions that can be taken to facilitate the transition to a low-carbon economy and limit global temperature increases to 2°C. Thelow-carbon transition has key implications for monetary policy; this can manifest itself as both a negative demand and supply shock. While the monetary policy response to a demand shock is clear, central banks face a trade-off when responding to a negative supply shock, as this can lead to higher inflation and lower output growth. Predicting monetary policy responses are further complicated by the evolving remits of central banks. While most central banks have adopted inflation targeting, in recent years, a growing emphasis has been placed on other macroeconomic indicators such as output, employment ornominal income. In addition, the variation in responses to past supply shocks, in part due to a different interpretation of the shock, makes the policy responses more uncertain. We therefore consider the impacts under various monetary policy responses to reflect the flexibility of central bank actions.
This study models the macroeconomic impacts and monetary policy implications of a 2°C scenario via a carbon tax shock. We begin by considering the impacts across regions and sectors under a HendersonMcKibbin-Taylor(HMT)rule. We then estimate the effects when central banks follow alternative rules, by either placing more weight on inflation or output growth. Finally we explore the monetary policy implications of a carbon tax implemented alongside a government spending shock to low-carbon infrastructure which boosts productivity.
We find that the transition to a low-carbon economy will need to be accompanied by greater monetary expansion in the long term. In the near term, a carbon tax is associated with higher inflation via higher energy costs and a negative output gap due to the abrupt restriction on fossil-fuel based energy production. Central banks respond in the near term by raising nominal interest rates but ease in the medium-to longterm as the impact on growth offsets that on inflation. Interest ratesremain much lower than baseline in the long term, suggesting that the high adjustment costs associated with the transition will lead to a reduction in the neutral interest rate. As expected, the impact on inflation is lower under an inflation-targeting regime, and the impact on output less negative under an output-targeting regime.
This research highlights a number of implications for policy in facilitating the transition. First, central banks should consider the trade-off in raising interest rates following a temporary supply shock if they will likely need
to ease rates in the future (in other words, there is a case to ‘look through’ the inflation increase). If there appears to be little risk of price rises feeding into inflation expectations, a monetary rule that places more
weight on output might be appropriate for a temporary supply shock. In addition, there is a potential role for monetary and fiscal policy coordination. In particular, government spending on low-carbon infrastructure
could assist in limiting the near-term negative impact on growth and facilitate a longer-term increase in productivity. However, given the large productivity improvements required to offset the negative impact of
the shock, independent improvement in low-carbon technologies would likely also be needed. 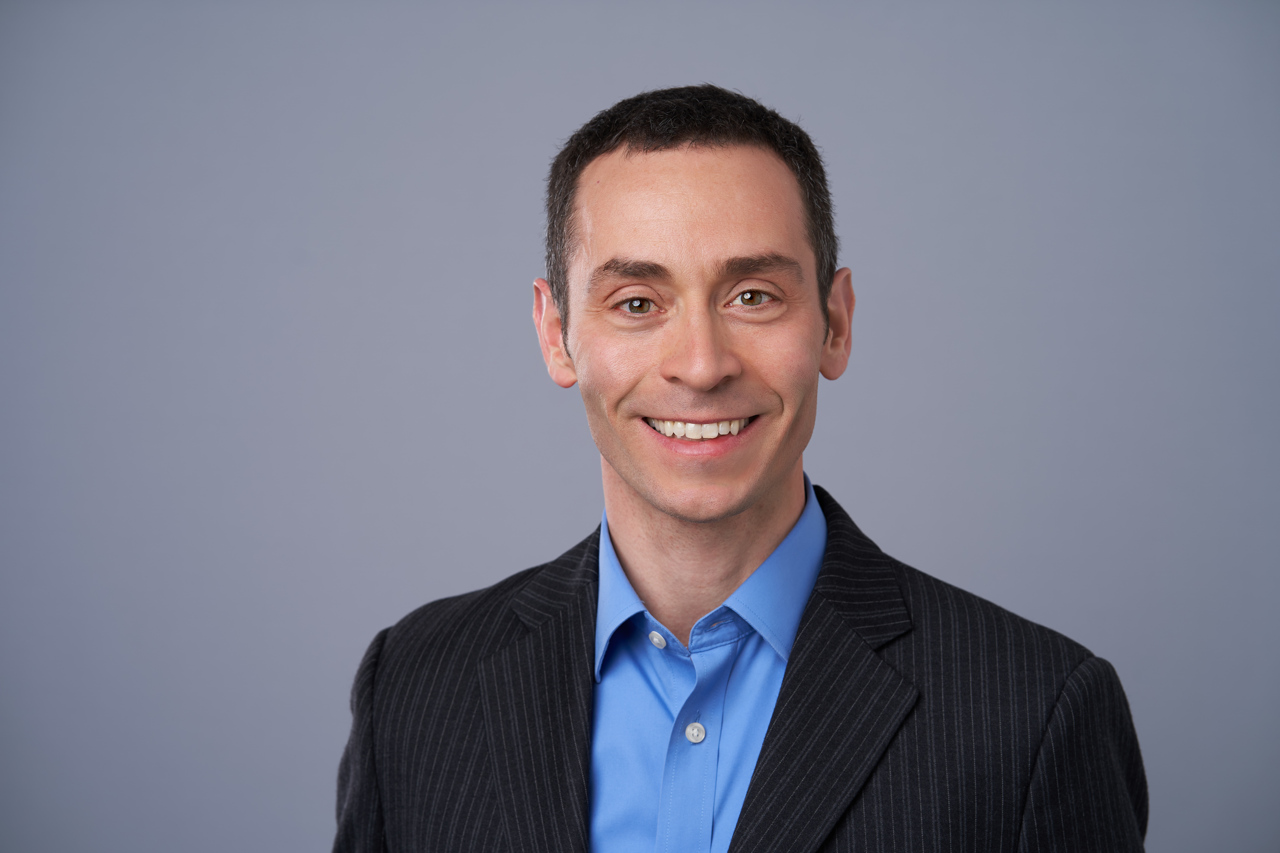 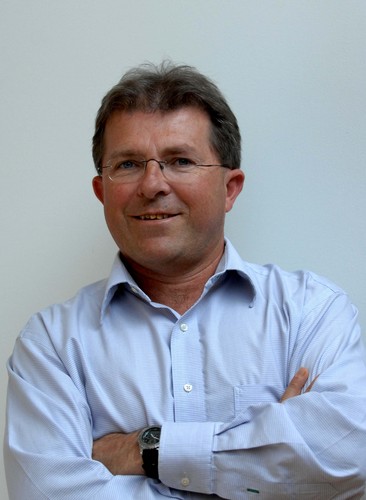