14 December: Central banks can play an important role in the transition towards a climate-neutral economy. This paper discusses different green monetary policy instruments along the dimensions of feasibility of implementation and impact on the transition process. We identify the inclusion of ‘brown’ collateral haircuts into a central bank’s collateralized lending framework as the most promising conduit of green monetary policy. The impact of such interventions on the real economy is then formally explored by extending a general equilibrium transition model to include a simple banking sector with central bank lending facilities and collateral adjustments. We find that both ‘brown’ collateral haircuts and ‘green hairgrowth’ increase carbon neutral investment while decreasing carbon intensive investment and emissions. Consequently, in addition to decreasing the exposure of the central bank balance sheet to climate-related risks, climate-based collateral adjustments have the potential of increasing the political feasibility of a timely transition to a carbon neutral economy by affecting emission levels. Despite ‘green hairgrowth’ having a stronger effect on investment and emissions, ‘brown’ collateral haircuts remain the recommended policy as the former is not necessarily ‘market neutral’ and thus cannot be broadly applied across central banks. 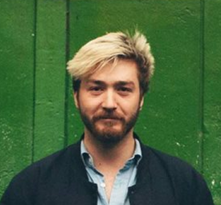 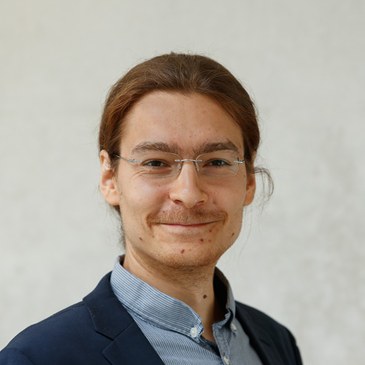 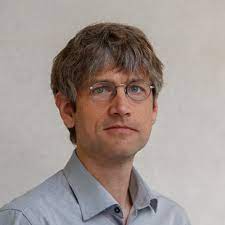