Bracing for the Typhoon: Climate Change and Sovereign Risk in Southeast Asia

Bracing for the Typhoon: Climate Change and Sovereign Risk in Southeast Asia

Southeast Asian countries are among those most heavily affected by climate change. The number and intensity of extreme weather events in the region have been increasing markedly, causing severe social and economic damage. Southeast Asian economies are also exposed to gradual effects of global warming as well as transition risks stemming from policies aimed at mitigating climate change. To empirically examine the effect of climate change on the sovereign risk of Southeast Asian countries, we employ indices for vulnerability and resilience to climate change and estimate country-specific OLS models for six countries and a fixed-effects panel using monthly data for the period 2002–2018. Both the country-specific and the panel results show that greater climate vulnerability appears to have a sizable positive effect on sovereign bond yields, while greater resilience to climate change has an offsetting effect, albeit to a lesser extent. A higher cost of debt holds back much-needed investment in public infrastructure and climate adaptation, increases the risk of debt sustainability problems, and diminishes the development prospects of Southeast Asian countries. 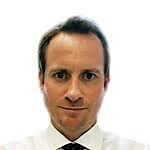 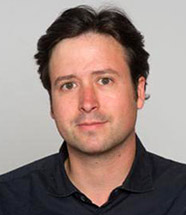