The Study Group is co-led by Dr Ma Jun (Chair of NGFS Workstream on Research and Special Advisor to the Governor of the People’s Bank of China) and Professor Nick Robins (Grantham Research Institute on Climate Change and the Environments) and comprises around 30 NGFS members and observers, and around 30 INSPIRE researchers, from academia, civil society groups and think-tanks. The document is published as part of the “NGFS Occasional Papers” series and, therefore, the views and opinions expressed do not necessarily represent those of the NGFS.

The report finds that there is growing evidence that biodiversity loss could have significant economic and financial implications because the decline of ecosystem services poses physical risks for the economic actors that depend upon them. These actors also face transition risks from policies designed to halt biodiversity loss, such as the post-2020 Global Biodiversity Framework, expected to be agreed at COP 15 conference in Kunming, China, next spring.

Frank Elderson, Chair of the NGFS and member of the ECB’s Executive Board: “Global policymakers are now becoming increasingly aware of the consequences of biodiversity loss. It is highly encouraging that NGFS and INSPIRE deliver their interim report on the risks of

biodiversity loss for the economy and the financial system and the implications for central banks and supervisors ahead of Biodiversity COP-15”.

“This report shows the severity of the macroeconomic consequences of biodiversity loss and profiles the increasing efforts by central banks and supervisors to understand the implications for both financial institutions and for the system as a whole”, says Professor Nick Robins. “As we head towards the COP15 on biodiversity and COP26 on climate, it’s clearer than ever that these two imperatives need to be addressed in an integrated way, thereby helping to reduce the rising physical and transition risks from environmental depletion that are now facing the financial system.”

This Interim Report sets the stage for a final report from the Study Group, due to be published in early 2022. That report will explore in further detail linkages between biodiversity loss, the macroeconomy and the financial system, drawing on existing research and leading practice. The final report will more comprehensively consider options for central banks and financial supervisors to address the micro and macroprudential risks that biodiversity loss poses as well as set out a research agenda. 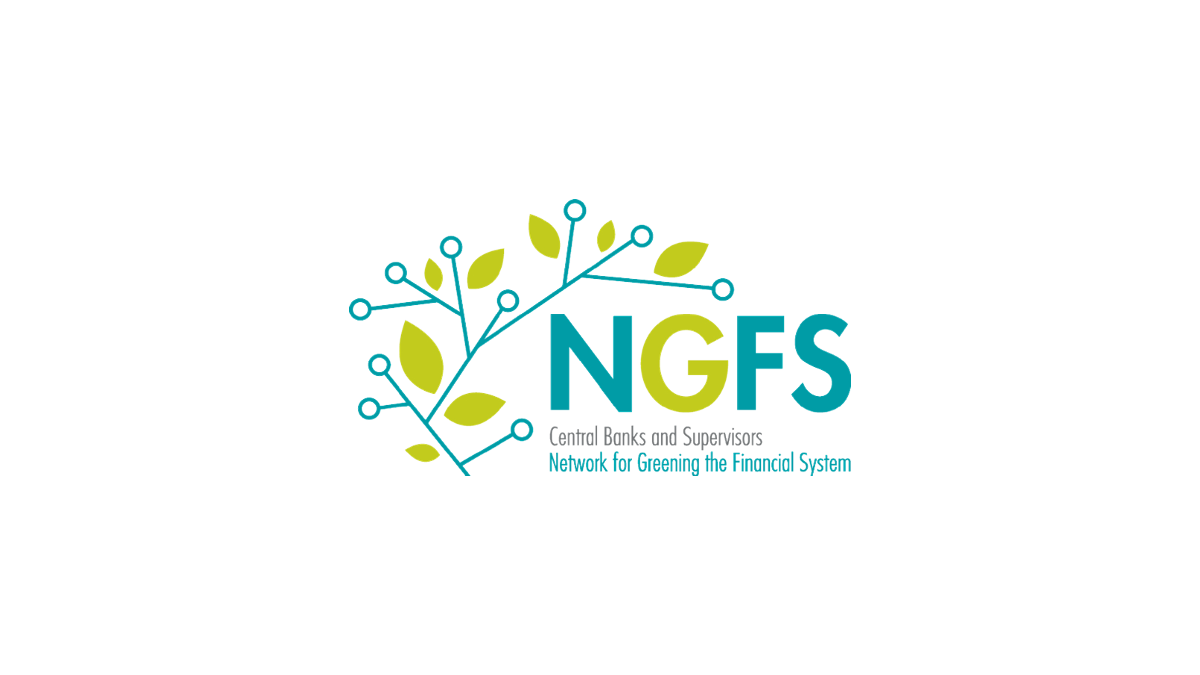 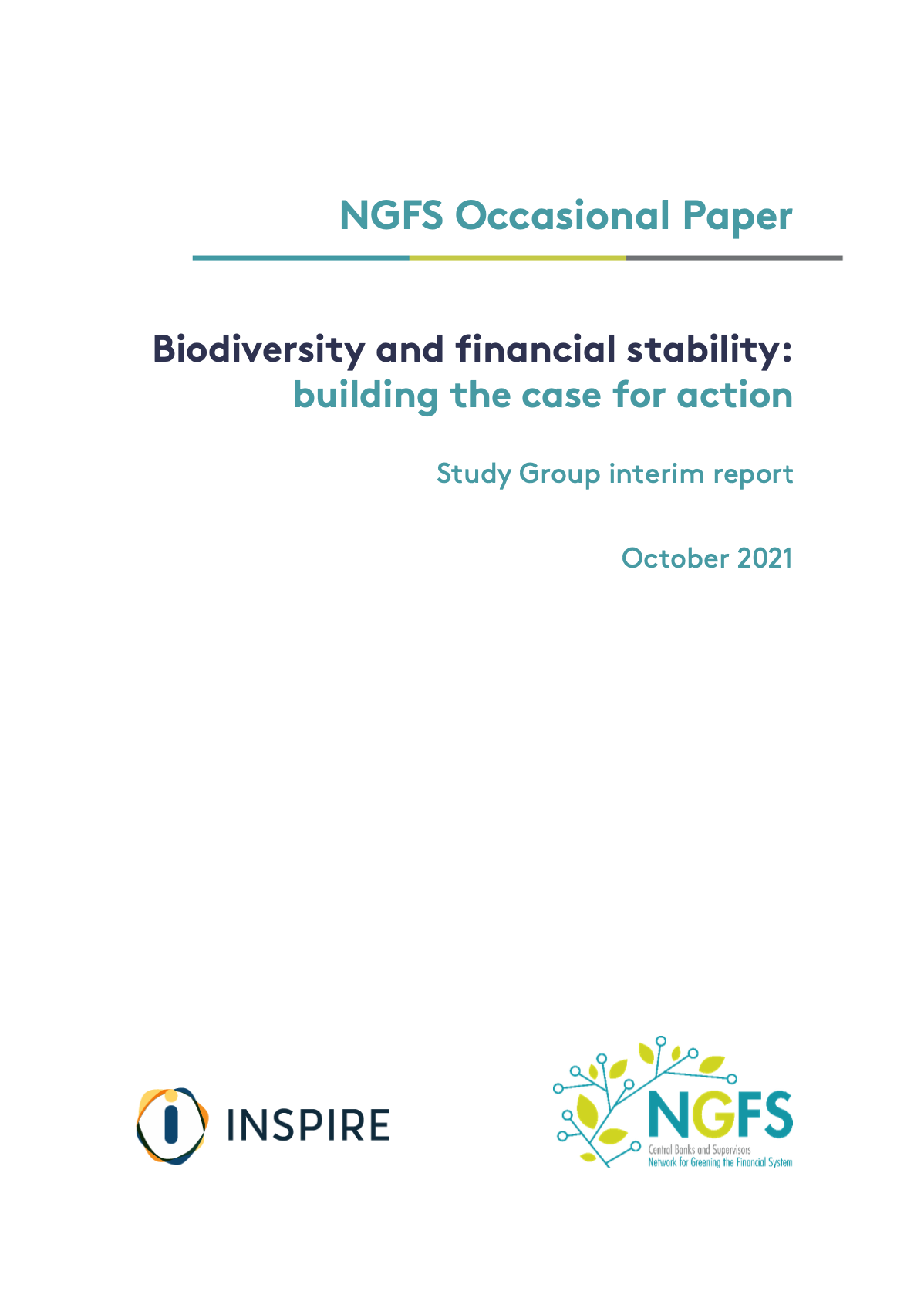